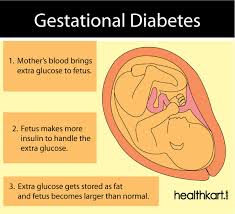 WHAT EVERY WOMAN SHOULD KNOW ABOUT GESTATIONAL DIABETES

Diabetes is a disease that strikes fear in the heart of people, the feeling of knowing your blood level sugar is beyond normal could be a little bit worrisome. The unfortunate thing however is that most people are unaware of the fact that they can develop diabetes. A group of such people is the pregnant women who gets to experience gestational diabetes

What is Gestational Diabetes?

Thus it is very important to be equipped with the knowledge of gestational diabetes and know all about it so as to be able to control it, help yourself and your baby in case it strikes. Thus it is advised to always keep your blood sugar level in check.

But should you be affected with the gestational diabetes, you should have access to a doctor, a diabetes educator and a dietician to plan your meal.

Symptoms of the Gestational Diabetes

Most of the time, gestational diabetes does not usually exhibit noticeable symptoms for the pregnant mother. Unlike the type 1 and 2 diabetes.

During pregnancy, it is normal for women’s blood glucose level to go up due to the extra hormones manufactured by the placenta. And most of the time, this is often the cause of gestational diabetes in pregnant women.

Just as it has been said earlier, causes of gestational diabetes in pregnant women is mostly due to extra hormones 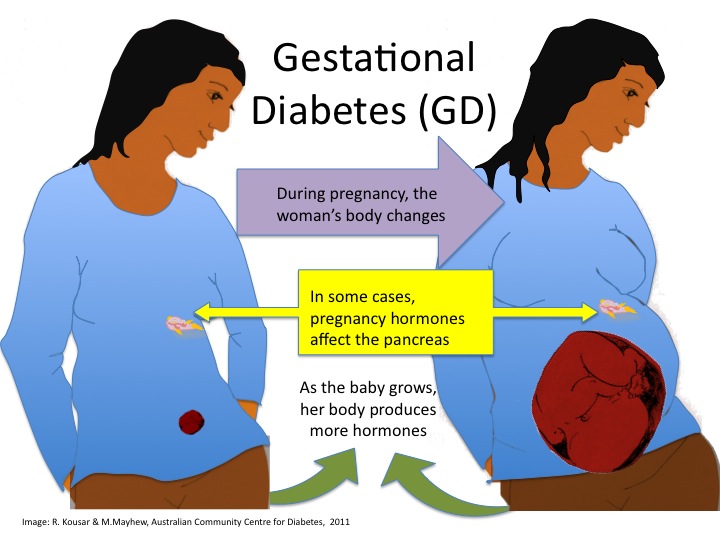 manufactured by the placenta. The placenta produces the human placental lactogen, the hormone responsible for raising the blood glucose level, thus making the body less sensitive to insulin, and less able to effectively utilize it.

Thus gestational diabetes in pregnant women develops when the body cannot produce enough insulin and if the body doesn’t make use of insulin properly, the blood glucose level will rise.

Am I at Risk of Gestational Diabetes?

Not a very common form of illness, but 8 in 100 pregnant women develops gestational diabetes. But you run the risk of running diabetes if you are in any one of the category below:

Effects of Gestational Diabetes on the baby

Most of the time, gestational diabetes in pregnant women develop after the baby has been formed. Although, a relief 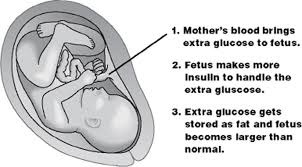 is the fact that gestational diabetes does not cause birth defects in babies. Most time, gestational diabetes could result in birth complications for the baby, before and after birth. It may result in macrosomia, a condition in which the baby is very big which are most likely to be born by caesarean section.

Can I Reduce My Risk of Gestational diabetes?

It is actually possible to reduce the chances of developing gestational diabetes. The following simple measures have been known to help:

The above simple measures can increase the rate at which your body processs insulin and also regulate your blood glucose level.

On getting pregnant, we will advise against loosing weight a weight gain is necessary for your body to be healthy. However, excessive gain in weight also increases the chances of gestational diabetes.

Generally, it is advisable to visit the doctor or the lab to run some test on the blood. Some of the test for detecting gestational diabetes include:

This test requires you to drink a beverage rich in sugar and then check your blood glucose level an hour later. The test is suitable any time of the day and if the test are above normal, it indicates the need for an oral glucose tolerance test.

For you administer this test successfully, it is advisable not to eat for at least 8 hours except water.

Majorly, treating pregnancy diabetes mean taking necessary steps to keep the blood glucose level regular, in a target range. With the aid of your doctor you will be able to establish a target range for yourself. And the methods utilized for keeping the blood sugar level in check are:

Your meals and Gestational diabetes

With the aid of your doctor, you will be assisted on the right set of meal choice that is healthy for both you and your 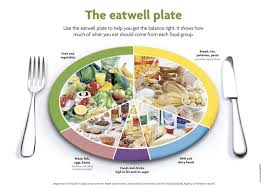 Employing a healthy meal plan will assist greatly in normalizing your blood sugar level and keep it strictly in the assigned range. A healthy nutrition plan will help you on the right choice of food, the perfect quantity and when to take the meals.

Generally, physical activities and workout does a great job on maintaining blood sugar level. And as it has been emphasized, it is better to discuss with your doctor on the best type of physical activity that is best suited for you and your unborn baby.

Being physically active is a great way to reduce your chances of reducing your risk of developing the type 2 diabetes both now and in the future. Thus it is very good to desire for at least 30 minutes of activities in a day every week.

They exercise your large muscle and increases your heart rate is also greatly encouraged. Brisk walking, swimming, dancing etc. The overall aim of the physical activity is to make the blood glucose level reach the desired target. However, exercising requires a special approach:

Can I Still Develop Diabetes After Having My Baby?

And further test shows the presence of type 2 diabetes which could be managed with the above method mentioned. Also, it should be noted that if the blood glucose level tested normal after pregnancy, the chances of the type 2 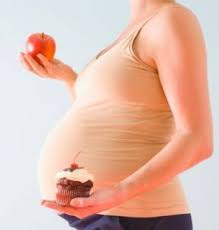 diabetes later is life is high. Thus it is advisable to keep a date with the doctor every 3 years to get tested.